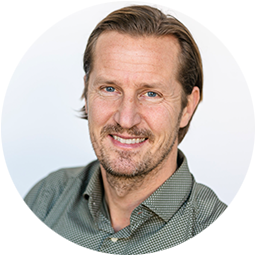 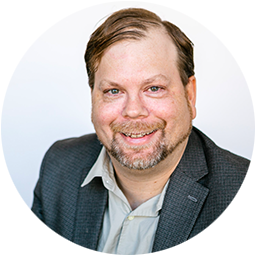 SurfCleaner stages its second Partner Conference of 2022 following the continued expansion of its global partner network. 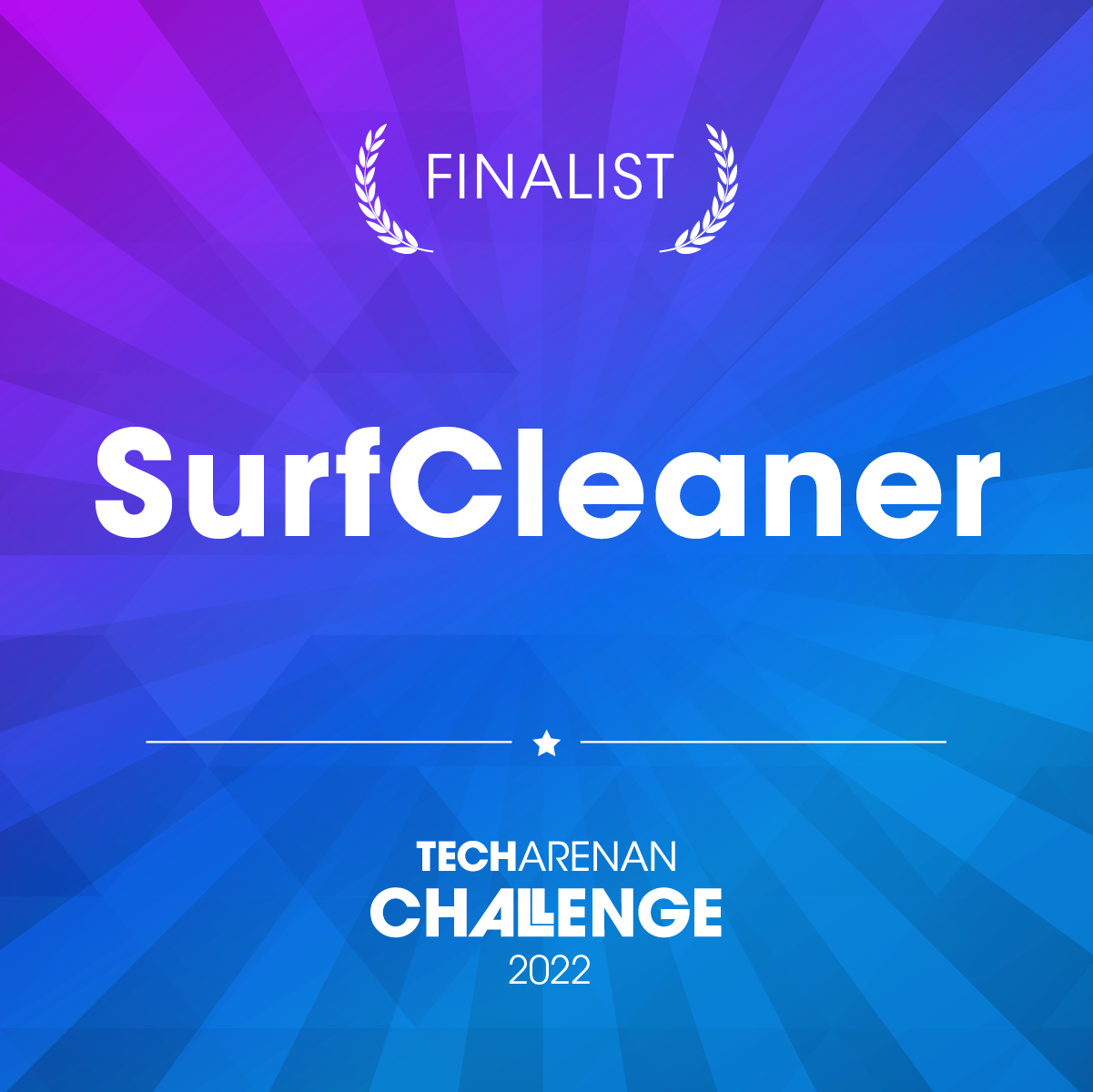 SurfCleaner has been shortlisted as one of the top 30 finalists for the Techarenan Challenge 2022 in Almedalen. 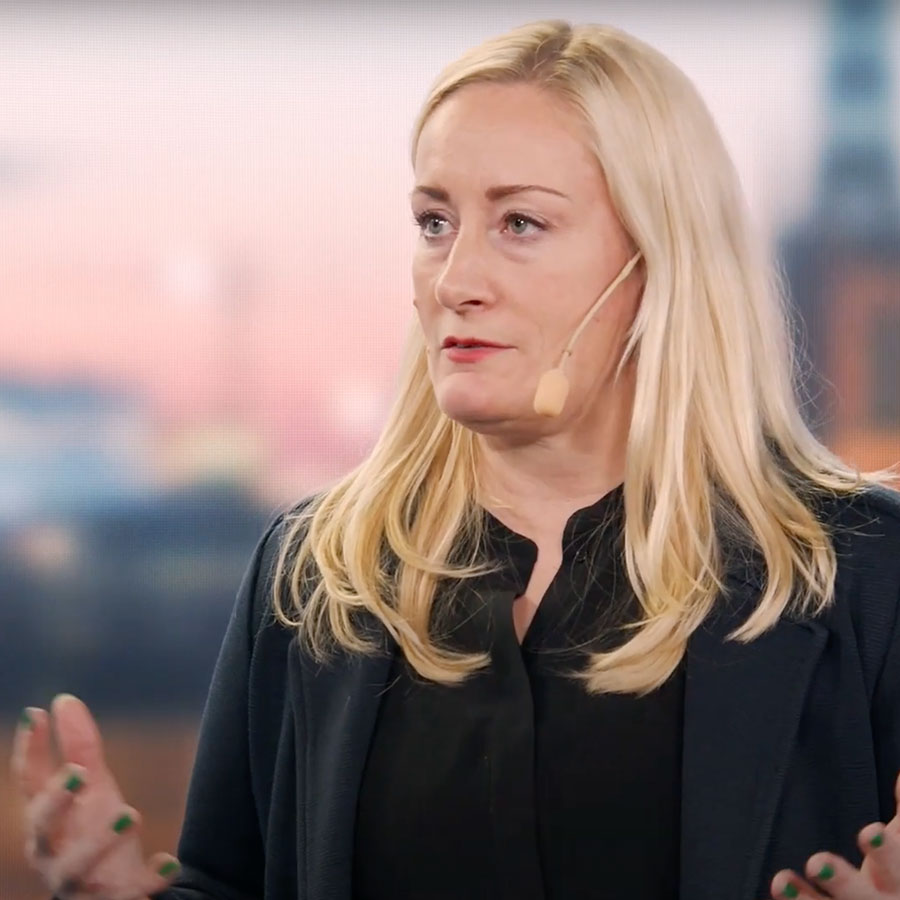